It is with a heavy heart that I share with you that a beloved member of the NLM family has passed away - September 24th 2021 after fighting a battle against COVID-19.  It is a hard thing to reconcile when the youngest among us go to be with God first.  I will forever have only good thoughts concerning Nate. He was one of a kind. He was a very gifted Drummer, who I had the distinct pleasure of not only knowing, but playing in No Laughing Matter with for several years. I remember when we played at the Cornerstone Festival in Chicago one year, the Drummer for Resurrection Band coming up to me and commenting on what a fantastic drummer Nate was. He was not only a great drummer, but a terrific friend whom I have a great love for. I was about eight years older, and always felt like he was a younger brother to me. He had a quirky, wonderful sense of humor and a giving heart. I saw him many times in the years following our time in the band, usually at a concert of a band we both liked. It was always as if we just picked up where we left off when we saw each other. I know that he was a believer in Christ and will be beating the skins in heaven, glorifying God with other musicians who have passed. I wish for nothing but the best for his family and loved ones going forward after this tragic loss. 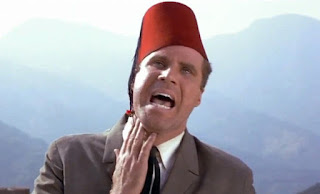 Posted by Ttocs Namor at 5:51 PM No comments: 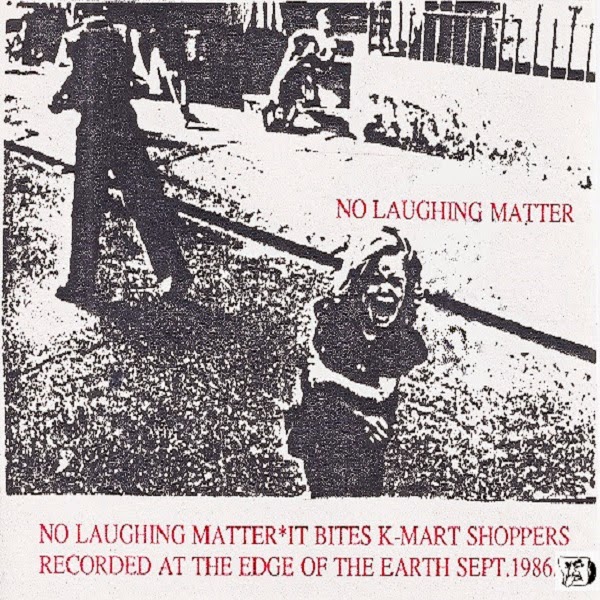 Experience the original recording from which spawned the band which was the brainchild of Ted Worthless!  The project was recorded at The Edge of The Earth Studios in 1986, and featured a revolving cast of contributors, but anchored by Ted.  Some contributors to the project included:  Ted Worthless (of course) - Songwriting, Vocals, Guitar, Drill, Bass, Keys & More; Dave Baker -Drums, Vocals on "Living Lies", misc.;  Scott Roman-Songwriting on "Don't Put Me In A Box";  Mike Hustad  -Vocals on Eastern Theatre, Some Bass.

The Worthless Store is Open for Business!

Take a stroll through the Worthless Store if ye be so inclined......
Posted by Ttocs Namor at 9:18 PM No comments:

HEY! We got us a new Worthless App!!!

Now you can take Worthless information along with you everywhere!!!  Simply follow the link above; enter your email address; open the email on your device; when the APP opens, add it to your Home Screen & Voila!!!!
Posted by Ttocs Namor at 8:46 PM No comments:

Gehenna Tattoo - Songs Of The Weak 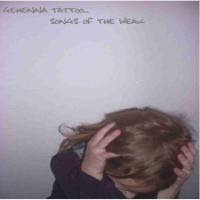 Gehenna Tattoo's style has been tabbed "Electro-Acoustic Bloodletting of the Soul" The project is much more accessible than is typically expected from NLM alumns. Some Standout cuts: Perfect Day, Charlie The Arkangel, This Body, and a revamped cover of Moral Supports 20th Century!

NLM + Love Spit Love + Pedro the Lion + a dash of Daniel Amos = the latest from Worthless Records, Gehenna Tattoo.
Every Tuesday night during 2001, for about as many Tuesday nights as I can recall, Ryan Brown was holed up in an undisclosed south Phoenix location with Scott, Mike, and Dave. These three NLM survivors started playing out as a stripped down trio known as Gehenna Tattoo. These Tuesday night sessions were so inspired I even took my kid down to watch one night. And, after countless Tuesdays, at last, an album was born: "Songs of the Weak". -Geoff Brown

Gehenna Tattoo - Songs Of The Weak 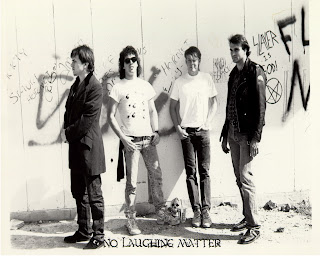 This Three Song Demo was recorded back in 1989 in between Discernment and Monstor. It was a six-month experiment with Ted Worthless switching to Bass and the addition of Gavin Affatica on guitar. More of an accessible, straight-ahead rock sound was prevalent on these three tunes. These tunes were in the hands of very few people at the time, and even fewer still today. Nate Stiffler was on drums, and Scott Roman was on Vocals.

Interesting side note: There were two photos of the band taken for this project. Both of the buildings were either torn down or burned down after the pictures were taken. The pictures we took for Discernment were at a train station that burned down, and the picture on the back of the Monstor CD was taken inside the remains of then drummer Dave Blomgren's home, which had caught fire and burned down. Strange but true.......

Some of My Favorite Movies